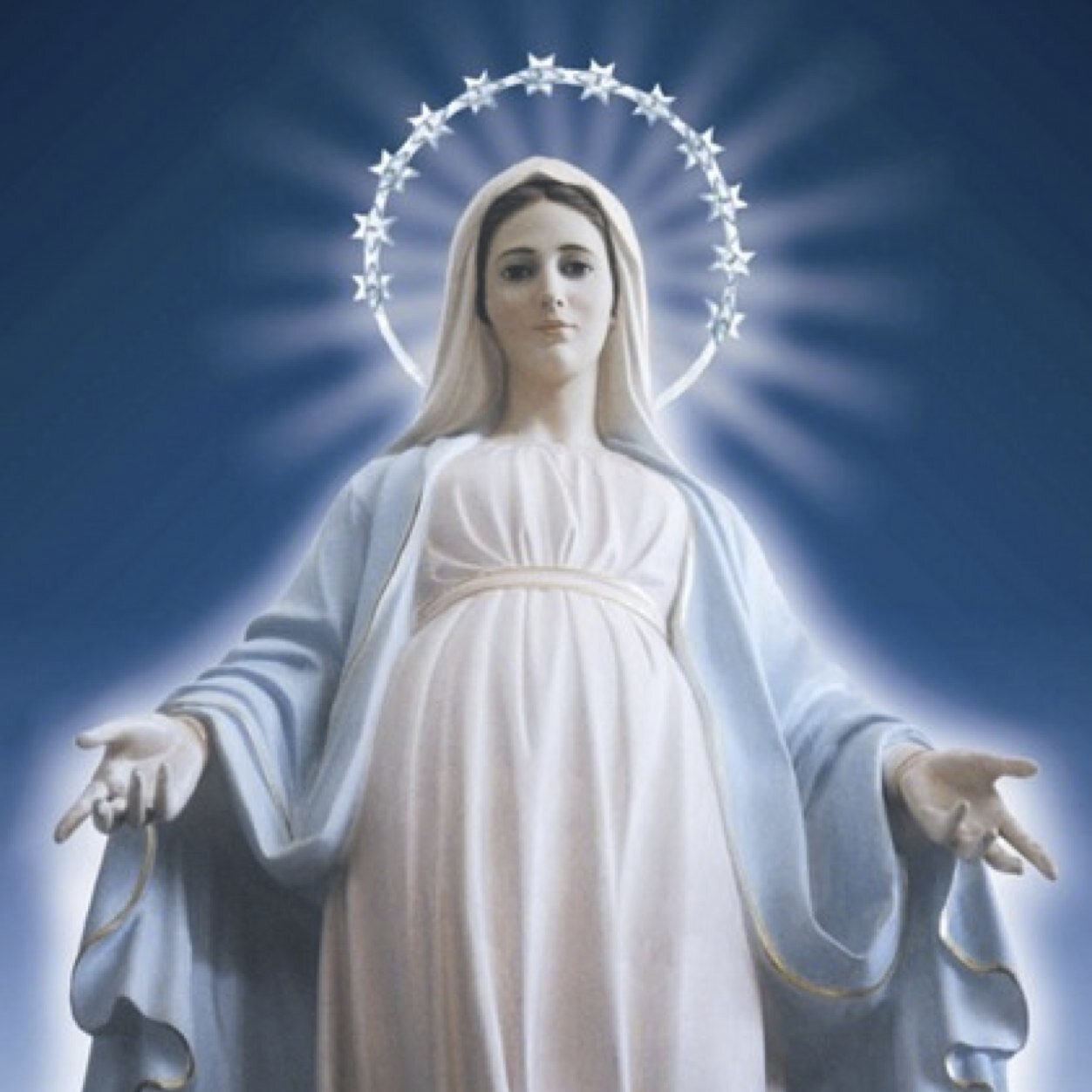 Magneto-dielectricity acts as the balancing focal point of all waves, the center point of all waves. See my presentations re the wave and the ecliptic. One: Magneto-dielectricity is the standing/ longitudinal wave: Rarefaction-Compression, Centripetal Convergence AND Centrifugal Divergence (see: Nikola Tesla), The other: Electromagnetic is the ‘Hertzian’/ transverse wave (see: Heinrich Hertz) One is a pulse, the other is a wave/ polarity, one is Magneto-dielectric/ Spiritual, the other is Electromagnetic/ Physical Please read the book ‘The Holy Science’ by Swami Sri Yukteswar as he clarifies these anciently known truths. In this book he calls it ‘Divine Magnetism’, and shows how electricity is inferior to it.

We are currently in the age of electricity, the age of magnetism is now upon us according to Yukteswar. Magnetism can be likened to the interior potency of Sri Radha-Krishna whereas electricity is the external potency (Durga-Maya) Notice the word Maya – illusion. The internal/ everlasting, unconditioned Magnetic world, is always superior to the external/ temporal, conditioned Electrical world. This is Atum, ‘the One’, the Two and the Three, The Dielectric – Krishna, the Magnetic – Radha, and the Electric – Belarama The false god gravity, is in fact nothing other than dielectric acceleration or dielectric voidance, it’s the Universal principal of ‘inertia and acceleration’, the opposite principle being ‘force and motion’ – Magnetism. Here is the holy trinity: Dielectricity/ KRISna, Magnetism/ RAdharani, and ELectricity/ bELaram – IsRaEl.

Gravity is a false God that wishes to belong in the holy trinity but CANNOT due to it being a false doctrine invented by materialist pseudo scientists inspired by demons. Gravity is the ‘shadow’ of the three, it is the big G inside the compass and square of the Freemasons, it’s their false God. G.O.D. Generation Operation Dissolution, OR Dielectricity, Magnetism, and Electricity is ALL there is, nothing beyond this exists. GRAvity is NOT an autonomous field modality, there are ONLY three field modalities, 1 Dielectricity, 2 Magnetism, 3 Electricity, D. E. M. aDEM, ‘all is Atum’ – Adam. There is ONLY one field…… the aether… the quintessence…. dielectricity/ Krishna/ Christ.

See also this film for visuals of this: ‘The Primmer Fields” Click Here

Being Volume Six of The Arcane Teaching or Secret Doctrine of Ancient Atlantis, Egypt, Chaldea and Greece: Click Here

Magnetism: The Nature of Your Reality